21st Century Diatribe (A Day In The Life)

from Bugs by Brother Bastion 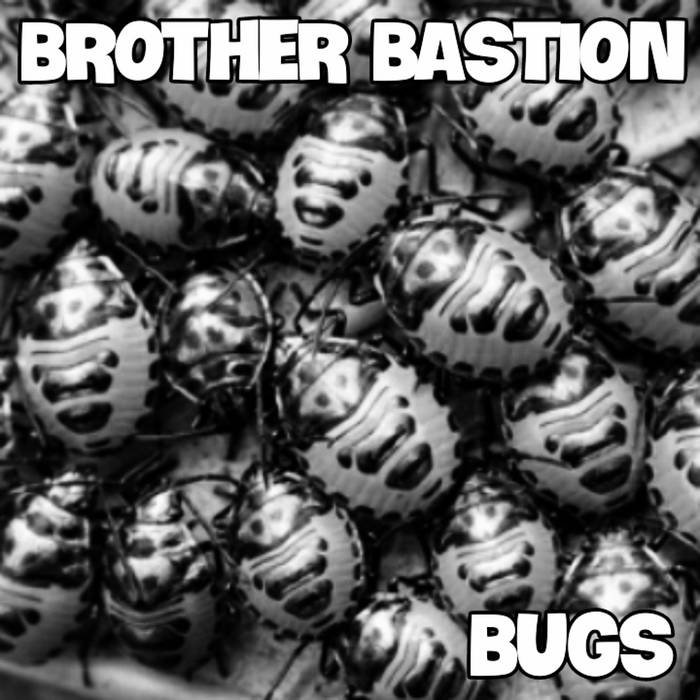 Ever asked someone how their days going then wish you hadn't? Well, this is kind of about that.

Went down town one day, and as I walked along street,
I ran into an old school pal, I think his name was Pete,
He started telling me about the car that he'd just bought,
He'd left his wife for what he described as "A bit of younger skirt"
I'd lost interest, but told me then he was some kind of physician,
He asked what I was doing, I told him I was a musician,
Shook his head and said “I meant, what you do for work”?
So I told him to fuck off, and said “That is my job, you berk”!

They say I'm walking round with a chip on my shoulder
Getting cynical now that I'm a bit older
Like most of us, I do my bit,
But it ain't just me that thinks its shit,
A blanket of stupidity,
Draped over society.
.

Went to my local boozer, but it’s now a gastropub,
It only serves real ale and gin, and over-priced grub
I ordered fish & chips but when my meal came,
It looked like half a goldfish, with chips stacked like a jenga game,
Had brown sauce in a zig-zag, dribbled all across it,
And a pot of mushy peas, it all tasted fucking rancid,
The place was just pretentious, so I left and didn’t pay,
Jumped into a taxi and then made my getaway

They say I'm walking round with a chip on my shoulder
Getting cynical now that I'm a bit older
Like most of us, I do my bit,
But it ain't just me that thinks its shit,
A blanket of stupidity,
Draped over society.

Down the shops I saw someone, I worked with doing nights,
He said he’s now a cage fighter, but he's yet to have a fight,
Stood there with a trolley full of super-strength booze,
Rolled up his sleeve to show his arm full of shit tattoos,
Said one was a dragon, looked more like a cartoon dog,
Then his favourite football team, but he'd spelt United wrong,
Did them all himself from his elbow to his wrist,
With a tattoo kit he bought online, one night when he was pissed,

from Bugs, released May 7, 2021
Written, performed and recorded by Brother Bastion.

Influenced by The Pogues, Dead Kennedys, Johnny Cash, Motorhead and The Clash to name a few; his lyrics are often brutally honest but delivered with an acerbic wit.
A must-see live act. ... more