from The Future Of Mankind by Brother Bastion 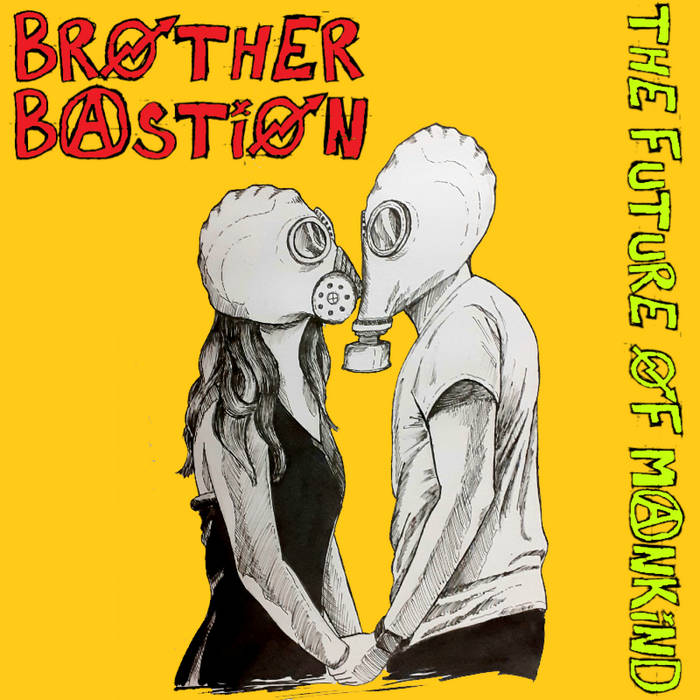 This is a version of a song originally written by New York poet and musician Michael Hurley. There have been a few versions of this over the years, and my favorite is by English Folk Musician, Barry Dransfield, and it's his arrangement that mostly inspired my own.

from The Future Of Mankind, released August 13, 2021
*Written by Michael Hurley / Based on an arrangement by Barry Dransfield

Influenced by The Pogues, Dead Kennedys, Johnny Cash, Motorhead and The Clash to name a few; his lyrics are often brutally honest but delivered with an acerbic wit.
A must-see live act. ... more